A TREASURE TROVE OF GLASS HISTORY

Since 2009, the archives of the American Flint Glass Workers Union (AFGWU) have been in the custody of the Museum of American Glass, following the merger of the AFGWU with the United Steel Workers (USW) and the subsequent sale of the Flint headquarters in Toledo, Ohio. In February 2014, the USW signed an agreement with MAG permanently transferring ownership of these archives to us, including all intellectual property rights, in recognition of our stewardship and preservation of these extraordinary. As a repository of glass history and a chronicle of the labor movement, they are unparalleled.

What follows is a brief description of some of the most significant items in the Flint Archives:

Proceedings of the Annual Conventions, 1878-1996. These bound volumes, comprised of hundreds of pages each, summarize activities industry-wide on an annual basis. Included are reports from organizers, detailed lists of death benefits paid out, sub-conferences of the individual branches of the union, often mentioning specific items/patterns by company.

President’s Letters, 1891-2001. Copies of every letter written by the Flint Presidents in bound volumes, indexed by addressee. The earliest letters are hand-written, with later ones typed, but transferred to onion skin in such a way that readability is sometimes an issue. We also have letters written by the Vice-Presidents. Correspondence is one-sided only, since we do not have the letters to which replies are being sent, nor do we have any responses – nevertheless, a great deal of information can still be gleaned from this correspondence, since the Flint officers were prolific, often writing several letters every day. 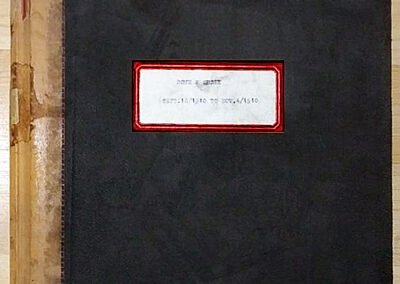 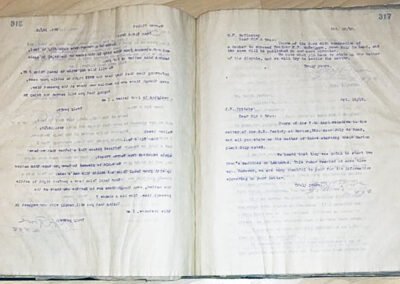 Circulars, 1892-1999. Issued as needed, these publications were sent to all the locals, often asking for votes on specific topics. They include grievances, reports from the representatives of visits to companies that had not been organized yet or where strikes were underway, help wanted listings, lists established and disputes over wages and turns. For sheer variety and volume of information, these are some of the most valuable volumes in the collection. 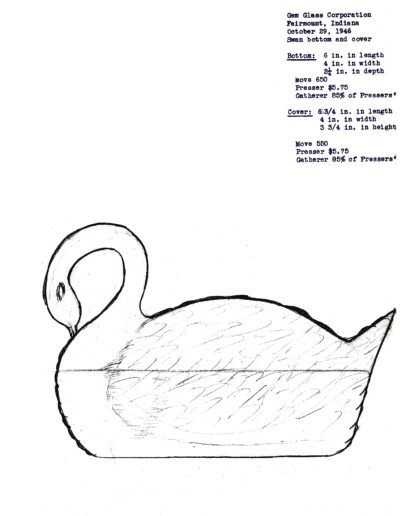 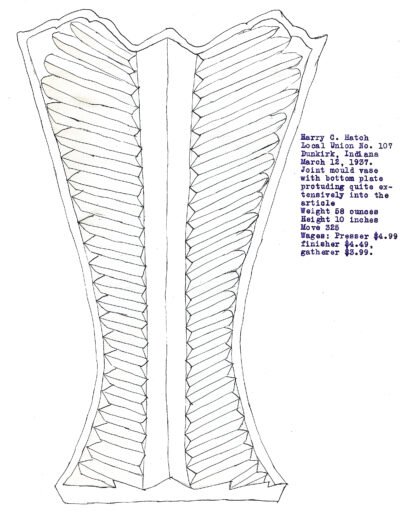 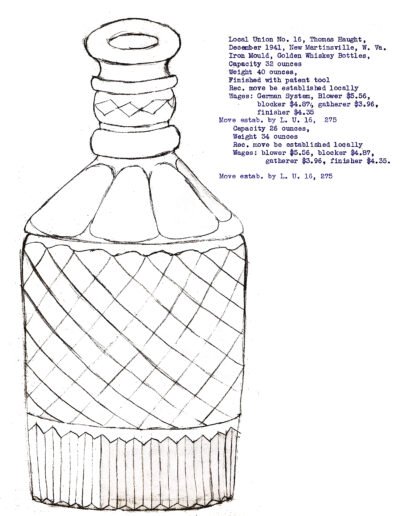 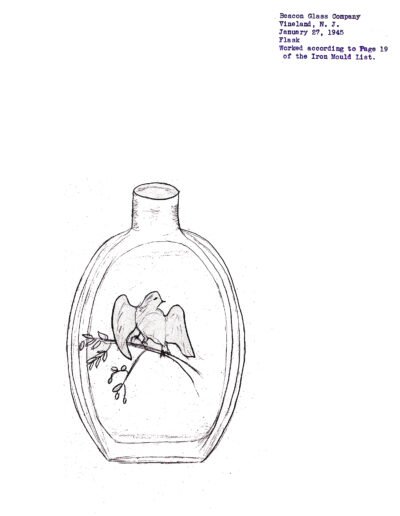 Site Visits, 1916-1946. Reports by the Union Representatives of conferences held at specific factories, often listing products being made by those companies in great detail.

Wage and Turn Lists, 1895-1961. These are the compiled agreements on the wages to be paid and the turns (i.e., number of items to be made in a turn), often including enough specific information (line numbers, dimensions, etc.) to relate them back to a specific company. 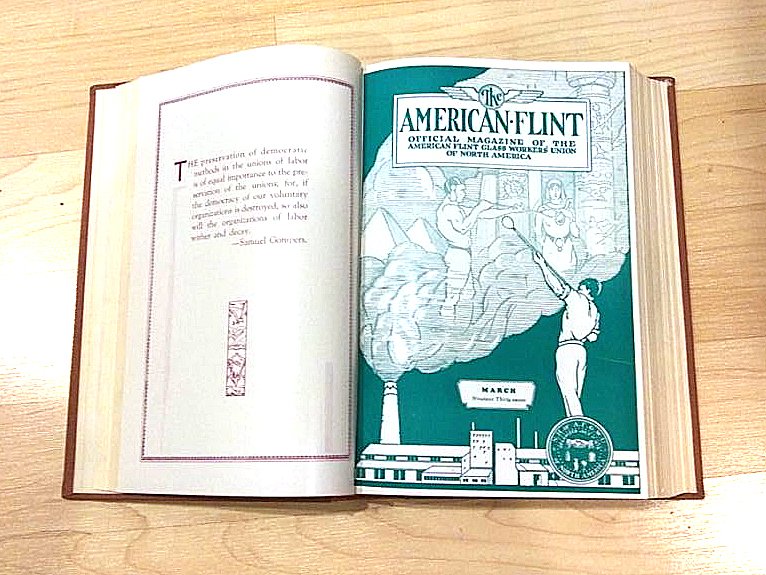 The American Flint Magazine, 1909-2000. Monthly reports from the locals on what is happening in their factories – often social events (marriages, births, deaths), but also including information on how the factories are doing, new products introduced, and other information of both historical and genealogical value. This is the best source for learning more about the glass workers themselves, but also includes an incredible amount of information on what was happening in the glass industry as well. However, as is the case with all the Flint Archives, there is no index, so searching out this information can be labor-intensive.

Drawings Submitted for Determination of Wage and Turns, 1920s-1940s. 1,852 drawings, many of which allow attributions of known objects to their manufacturers for the first time.