There are nine different marble games found on 17th and 18th century Dutch delft tiles that depict children playing marbles. We are looking for information as to what games you think are being shown in these 17th century tiles?

The greatest painting depicting children at play is Young Folks At Play by Pieter Brueghel 1560. This painting depicts about 200 children busy playing about 80 different games and activities. The game of marbles is shown in this painting! When visiting Vienna you can find this painting hanging in the Kunsthistorisches Museum. 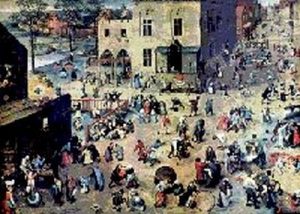 Where were the English Style Swirls made? For years some marble collectors have claimed that the later Latticino, Divided, Solid, and Joseph style handmade marbles with a pastel color palate were made in England. Their only argument was that some of these marbles have been found in English Solitaire Game Sets. There has never been a marble factory in England that someone could attribute these marbles to specifically. Now there is evidence to the true origin of these colorful marbles! They were a new color palate produced by Elias Greiner Vetters Shon. Gerhard Baz, a dealer from Lauscha/Thuringia, Germany, has been selling these marbles and glass fragments that were produced in Lauscha. They are Bavarian glass marbles and were not produced in England. They were produced by Elias Greiner Vetters Shon through the 1920’s. The pictures below are two 1 and 1/2 inch examples of a 1900-1920 Era Joseph Style Swirls. 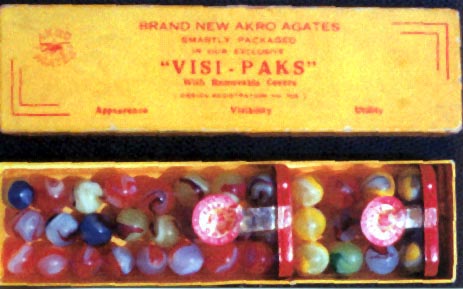 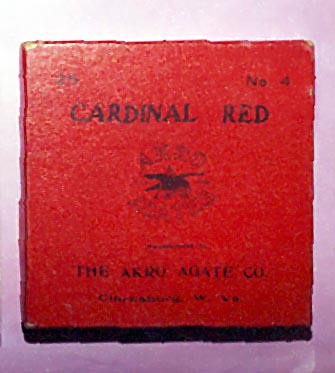 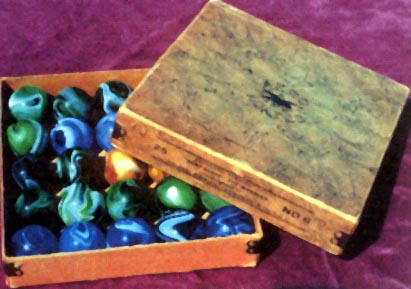 THE ROMAN MARBLE DISCOVERY FROM THE BRITISH MUSEUM

Your inquiry has been forwarded here by JD Hill (Curator of the Iron Age Collections), and as Duty Officer I have been asked to reply. The marbles illustrated by P. Connolly are in this department of the British Museum on exhibition in Room 69, case 9. They are certainly all quite spherical. The grayish-white one on the left is stone (pg. 151, The Ancient City), and was found at Carthage; the other six are glass. The Glass ones were all found in Egypt. The exact findspot of the three larger ones is not known but the three smaller ones come from the site of Oxyrhyncus. Their date is difficult to establish – most of the finds at Oxyrhyncus come from the Roman or Byzantine period. The glass marbles are probably all of the Roman period and likely to be quite late, perhaps 3rd or 4th century AD. For future reference, the registration numbers are (of the stone piece) GR 1860.10-2.28 and (of the glass pieces) 1905. 10-21.23-5 and 1976. 11-2.1-3 . We also have pottery marbles, some apparently of the Roman period but others found at the Minoan site of Petsofa on Crete and likely to date to around 2000 – 1700 BC. Unfortunately, we don’t know if any of these marbles were used as marbles or had some quite different function. For information as to how the glass ones were made I am forwarding your inquiry to another of my colleagues, Dr. Veronica Tatton-Brown who knows a lot about ancient glass and will be in touch with you.

THE MAKING OF A ROMAN MARBLE

After consultation with an American colleague, I am now able to suggest how a Roman glass marble was made. A gather of molten glass, attached to the tip of a metal rod, was rolled over heated slices of preformed colored canes. By alternately reheating and rolling the glass on a smooth surface, the canes became embedded and fused with the surface of the glass. The hot glass was then formed to become spherical in shape by rolling it in a hollowed-out wooden form (shape). A narrow constriction was made between the spherical object and the rod by squeezing the glass with a two-bladed metal tong-like tool. Finally, by tapping, the glass would have fallen away from the metal rod and the marble was placed in an annealing oven for gradual cooling. On cooling, the rough spot where the rod was attached was smoothed by cold-working.