Today’s Museum Monday treasure from the Museum of American Glass in WV is a paperweight advertising La Flo. The edges are cut, and the engraved name is gold-filled. The La Flo Cut Glass Company was organized in 1955 by H. J. Hancock, an engraver who had worked for the Cambridge Glass Company for many years, and his son-in-law, Edwin E. Griffith. They operated until sometime in the 1960s, using blanks from various companies. Examples of their work in our collection include a Viking lemon dish and a candy jar, probably from the West Virginia Glass Specialty Company. The pieces all have a distinctive La Flo label.

Also in our collection are three photographs that were found mixed in with a group of catalog photographs from the Lotus Glass Company. However, one of them has a tissue paper overlay identifying it as being from La Flo, and since the other two photographs show cuttings that match, it appears all three must also be from La Flo. Was La Flo connected somehow with Lotus, perhaps absorbed by that company? 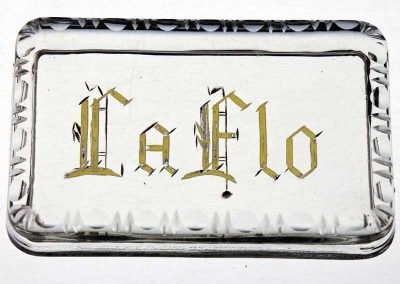 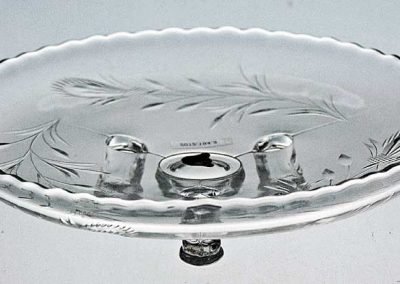 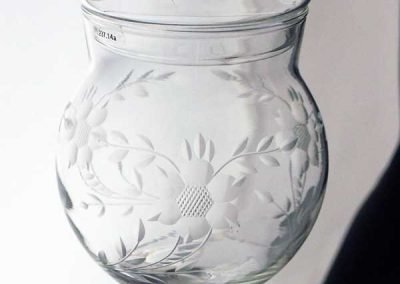 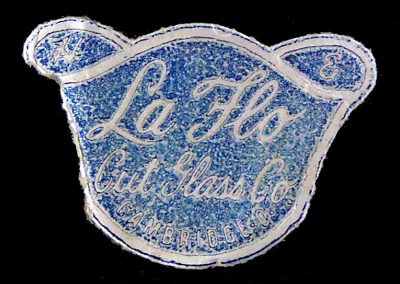 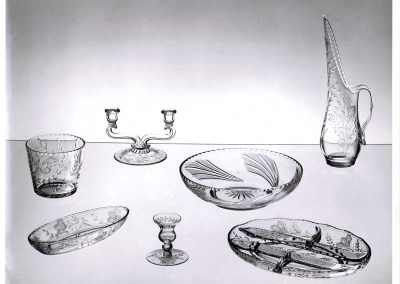 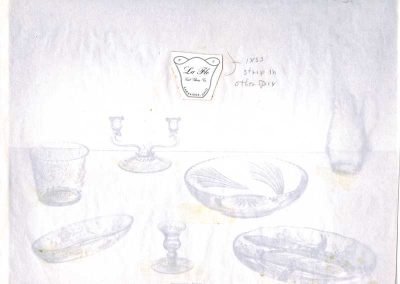 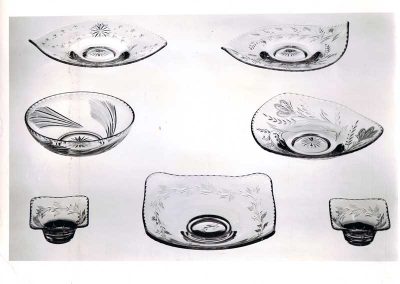 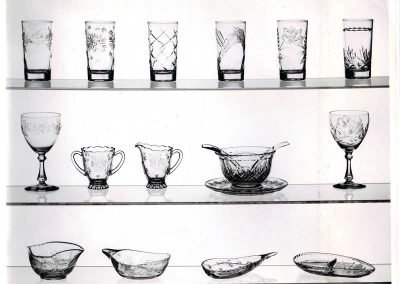